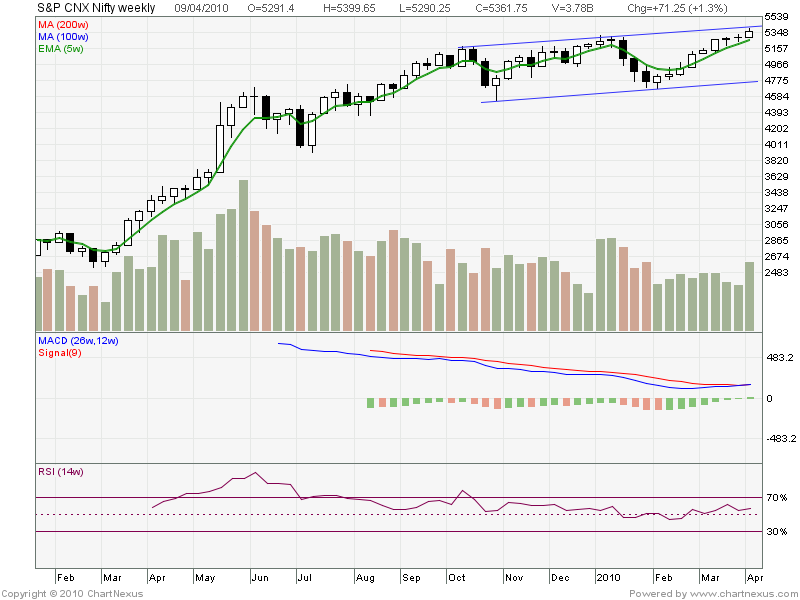 Coming week will be a a crucial week for markets, as IIP-data for Feb.2010 will be announced on Monday 12th Apr, consensus estimate is 15.75% as compared to 16.7% previously. Lower IIP for feburary could prove to be a dampner. Following day on Tuesday 13th Apr, IT major INFOSYS will kick-start earning season for Indaian … Read more 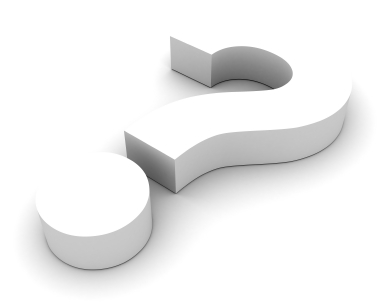 NMDC has been in news for all wrong reasons in coming few days and stock took severe beating starting from 500 levels to around 280 odd levels in around a month time frame. Looking at the daily chart of NMDC stock looks quiet oversold on charts and bounce back to the channel top is immmenient. … Read more 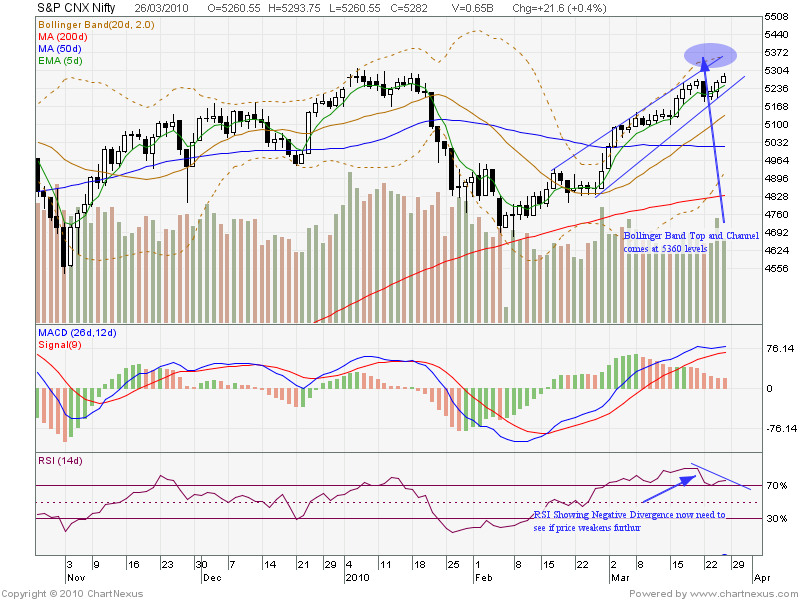 Nifty Weekly Technical view is present as below: 1. Market are showing good strength and trading well above 5 EMA. 2. RSI is showing negative divergence 3.Nifty is very near to its 52 week high of 5311 and facing quite a high resistance at 5290 4.Nifty is moving in a channel and will find support … Read more

Tata Steel is close to its Trend line Support where it has taken support 3 times in previous fall.525 is an important level to watch >ig that get violated on closing basis we are heading towards 506 and 479 Levels.On Higher side will face resistance at 540 and 552.

The candlestick on the daily charts indicates an‘Engulfing Bull’ characterized by a large white real body engulfing a preceding small real body, appearsduring a downtrend which is an important bottom reversal signal and a implies a comeback by bull. It signifies that the downtrend is now losing momentum and the bulls started to take the … Read more

Stock has shown a strong support at 100 EMA in dec crash and this crash also showing a very good and strong support,It took support at 965 and showed a bounced with rising volume showing bulls are having good upper hand on this counter,Buy on dips till 100 EMA holds Levels to be watched buy … Read more

Strides Acrolab is showing good moves and is showing bullish channel from a low of 154 to a high of 312.Stock is trading above its 5 EMA and takinf support at 20 SMA which is being shown in charts as above,Stock is a buy on dip canditate. It faces channel resistance at 288-92 range.Once that … Read more

Aban formed a double bottom on daily charts.Good support is a the levels of Rs 1122-42 levels and double bottom formation is visible on charts.Trade with a positive bias in this stock. Levels which needs to be watched out on the upside are 1251 1297 and 1380