The rupee crossed 63  to a dollar again as discussed in our USD INR Forecast. This should not be surprising given that the demand for dollars is much more than their supply. So now question lies Can Rupee touch 65 in medium term. Let me answer the question for you talking on both Fundamental and … Read more 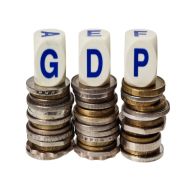 The Central Statistics Office (CSO), Ministry of Statistics and Programme Implementation, has released the provisional estimates of national income for the financial year 2012-13 and the quarterly estimates of Gross Domestic Product (GDP) for the fourth quarter (January-March) of 2012-13, both at constant (2004-05) and current prices. 2. The CSO has also released the corresponding … Read more 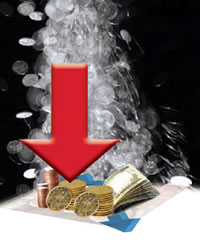 As discussed in Morning post Rupee is trading near 8.5 month low,it has plunged almost 3% for the week. FII have been pumping money in India from the start of 2013 and for May alone we have seen flows of  $3 Billion mainly in Equities and Debt market. Also with $5.9 Billion Dollar Open offer … Read more 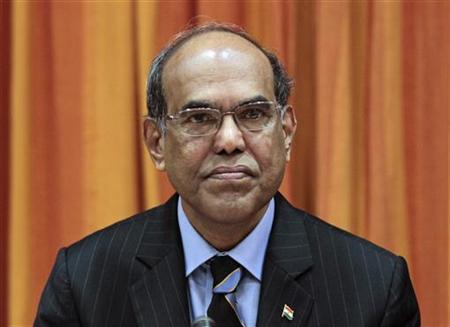 Introduction Over the last quarter, policymakers around the world have confronted increasingly difficult challenges. Globally, even as the growth momentum has slowed, governments have had to manage the balance between fiscal consolidation and growth stimulus amidst visible signs that the two objectives are in conflict with each other. As the advanced economies (AEs) deal with … Read more