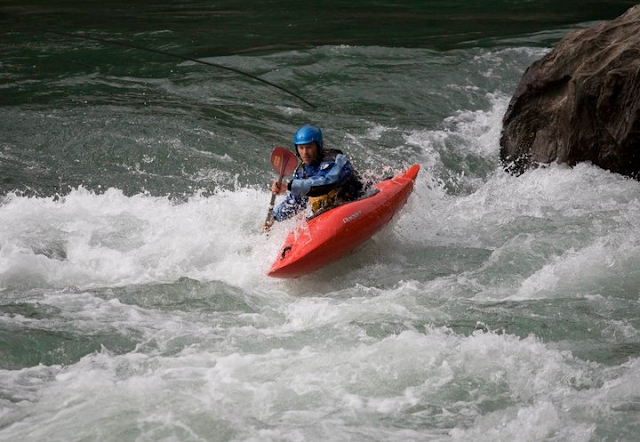 I volunteered to go first, mostly to get it over with. My hands were shaking, and it took me a few tries to seal my sprayskirt around the cockpit.
Adrenaline coursed throughout my body as I slowly inched my way toward the rapid. I positioned myself carefully as I entered the whitewater. About thirty feet upstream from the big wave, I started to paddle hard, taking short strokes to power through it. 20 feet. Ten feet.
Bam..!!!

A wall of water that stood at least twice my height crashed, flattening me against the back of the boat. The size of the wave startled me; it was much bigger than it appeared from land.
The wave hit with such immense force that my boat flipped and I was instantaneously upside down, underwater. Before I could even think about doing an Eskimo roll, the current yanked me out of the cockpit and dragged me deep down. I didn’t even get a chance to take a good breath before going under. I tried to swim to the surface but I wasn’t sure which way was up. 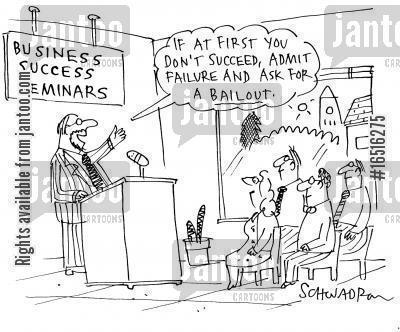