There is a cultural messaging everywhere that says that an ordinary life is a meaningless life. New generation is growing up on a steady diet of reality television, celebrity culture, and unsupervised social media. I am only as good as the number of “likes” I get on Facebook… 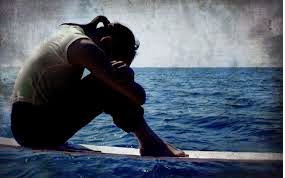 Why are so many of us struggling with shame and feelings of worthlessness? We are living in a “culture of scarcity.”
“What do you hear or see in the phrase: Never ________ enough.”
It only takes a few seconds before people fill in the blanks with their own tapes:
Never good enough
Never perfect enough
Never thin enough

“We get scarcity because we live it.” There is never enough – “the great lie”

For many of us, our first waking thought of the day is “I didn’t get enough sleep.” The next one is “I don’t have enough time.” Whatever true or not, that thought of not enough occurs to us automatically before we even think to question or examine it. We spend most of the hours and the days of our lives hearing, explaining, complaining, or worrying about what we don’t have enough of…

Before we even sit up in bed, before our feet touch the floor, we’re already inadequate, already behind, already losing, already lacking something. And by the time we go to bed at night, our minds are racing with a litany of what we didn’t get, or didn’t get done, that day. 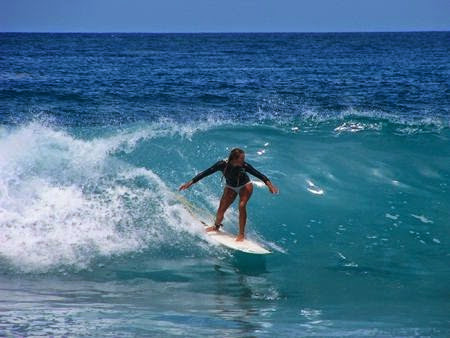 We go to sleep burdened by those thoughts and wake up to that reverie of lack…
This internal condition of scarcity, this mind-set of scarcity, lives at the very heart of our jealousies, our greed, our prejudice, and our arguments with life….
Scarcity is the “never enough” problem. The word scarce meaning “restricted in quantity”. Scarcity thrives in a culture where everyone is hyper aware of lack. Everything from safety and love to money and resources feels restricted and lacking.
We spend inordinate amounts of time calculating how much we have, want, and don’t have, and how much everyone else has, needs, and wants. What is the source of this experience of lack?

What makes the constant assessing and comparing so self-defeating is that we are often comparing our lives, our marriages, our families, and our communities to unattainable, media-driven visions of perfection, or we’re holding up our reality against our own fictional account of how great someone else has it.

Nostalgia is also a dangerous form of comparison: “Remember when……? Those were the days…..”
Driven by these lies–“visions of perfection,” “fictional accounts”–we create a “shame-prone culture” where many within the culture struggle with feelings of worthiness, feelings rooted in feeling a failure, feeling not good enough.

The solution to scarcity isn’t abundance but enough.
“Knowing that I am enough or wholeheartedness”
But to be “enough” is to to become vulnerable, to expose our weakness, insecurities, and failures to ourselves and others. To be vulnerable is to stop living the lie of god-like perfection and to stop maintaining that illusion before the eyes of others. Learning to say that being a human being is good enough.
The greatest casualty of scarcity culture are our willingness to own our vulnerabilities and our ability to engage with the world from a place of worthiness. 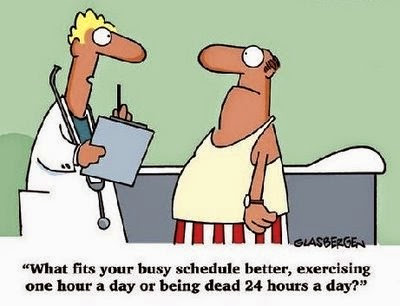 “When we were children, we used to think that when we were grown up we would no longer be vulnerable. But to grow up is to accept vulnerability. To be alive is to be vulnerable” – Madeline L’Engle.
Let us not waste our time evaluating our worthiness by weighing the reactions of the people in the stands.