A warrior of Light is not the one who makes war but the one who is brave enough to do what is right in fairness and compassion, and to remain calm and strong, regardless of the storm, so that peace can survive, and so that rainbows may form. 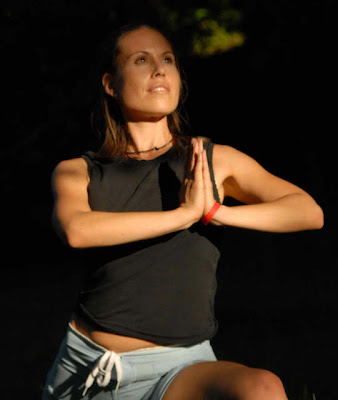 The Earth’s energy needs to be renewed. New ideas need Space. Body and Soul need new challenges. The future has become the present, and every dream – except those dreams that involved preconceived ideas will have a chance to be heard. Anything of importance will remain. Anything useless will disappear.

From now on and for the next few hundred years – the Universe is going to help Warriors of Light and hinder the prejudiced
The warrior of light is a believer. Because she believes in miracles, miracles begin to happen. Because she is sure that her thoughts can change her life, her life begins to change. Because she is certain that she will find love, love appears. Now and then she gets disappointed. Sometimes she gets hurt. But the warrior of light knows that it is worth it. For every defeat, she has two victories in her favor. All believers know this.

A warrior of light know the importance of intuition. A Warrior knows that intuition is God’s language and she continues to listen to the wind and talking to the stars. A warrior knows that truth is relative and that Perception is a miracle that demonstrates our power to create the outside reality, and that everyone lives a different dream. It is not the warriors responsibility to judge the dreams of others. In order to have faith in her path, she does not need to prove that someone else’s path is wrong. A warrior does not believe in wrong, or right, better or worse. Thoughts as equal, inferior, and superior are not there in the one who is not moved by such measurements.

A Warrior has learned it is best to follow the light. She has behaved treacherously, she has lied, she has strayed from the path, she has courted darkness and everything was fine, as if nothing happened. Then an abyss suddenly opens up. One can take a thousands steps in safety, but a single step too many can put an end to everything. The warrior stops before she destroys herself. She looks up at the sky and a voice says, “My dear, everyone makes mistakes. You are forgiven, but I cannot force that forgiveness on you. It is your choice”. The Warrior accepts that forgiveness.

That is why she is a Warrior of the Light, because she has been through all this and yet has never lost hope of becoming better than she is.
(words from Paulo Coelho and Don Miguel Ruiz)

There are lots of things a warrior can do at a certain time which she could not do years before. Those things themselves did not change; what changed was her idea of herself. A warrior doesn’t need personal history. One day, she finds it is no longer necessary for her, and she drops it.

Sometimes it is hard to assume the mood of a warrior, but it is of no use to complain and feel justified in doing so, believing that someone is doing something to us. Nobody is doing anything to anybody, much less to a warrior. A warrior doesn’t know remorse for anything she has done, because to isolate one’s acts as being weak, mean or ruthless is to place an unwarranted importance on the self. The trick is what one emphasizes. We either make ourselves miserable, or we make ourselves strong. The amount of work is the same.

The warrior unwittingly takes that last false step and falls into the abyss, and she finds herself surrounded in dark waters of despair, her aim had been to fight the good fight, and she never imagined this would happen to her, but it did. She makes contact with her master.
and says,” I have fallen, these waters are so deep and dark. I am lost..
“Remember one thing” says his master” we do not drown simply by falling in into darkness, you only drown if you stay beneath the surface. So the warrior uses all his strength to swim up to the surface….. out of the darkness and back to the light….. 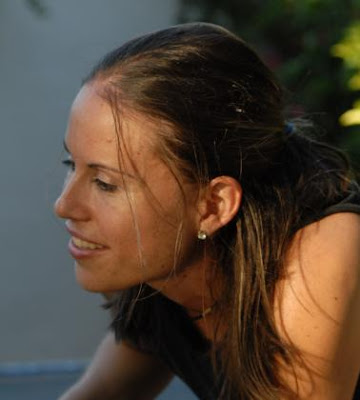