Do you remember the name of your kindergarden teacher? I do, mine.

Her name was Mrs.White.
I don’t remember much about what we learned in her class, but my mother once told me that we used to write a lot. And I would bring back what I wrote and she would look at it and see there were so many mistakes.
But no red corrections. And always a star. Sometimes even a Good! scrawled in that would make my heart soar with happiness.
But it worried my mother, so one day when she went in to meet Mrs White for one of those Parent-Teacher meetings, she asked her why she never corrected my mistakes. Why she never red-pencilled in the right spellings of words or pointed out grammatical errors. 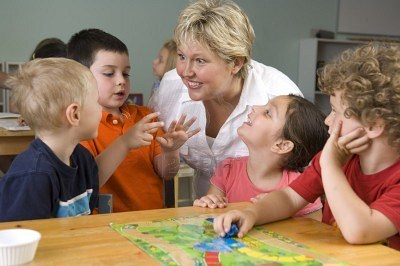 And my mother says Mrs White said-The children are just beginning to get excited about using words, about forming sentences. I don’t want to dampen that enthusiasm with red ink. Spelling and grammar can wait. The wonder of words won’t…

And maybe she didn’t say it exactly like that. It was a long time ago. And what my mother gave me was the gist of what she could remember. The rest I added in. Because I grew up learning to use words with loving confidence like that.

And it occurs to me that if Mrs White had used her red pen more precisely, I probably wouldn’t be telling you about this now. Which is kind of obvious but also kind of not. I look back now and think she must have been a rather extraordinary teacher- to exercise such red-pen-restraint. To allow the joy, wonder and excitement of expression flower– however faultily- like that. Because to bloom is better than not to bloom. And a bud once nipped never opens. May we all be so kind… 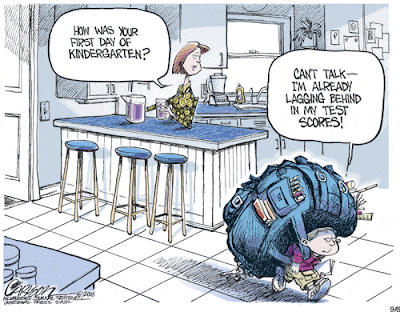 I used to misspell beautiful a lot. Never could quite remember that the e went before the a. It exasperated my teacher in high school no end. If I was going to employ the word with such lavishness she figured the least I could do was spell it right.

Eventually the e’s and a’s settled into their right places of their own accord. I’m glad I didn’t wait on them though. Pretty is easier to spell but it doesn’t hold as much as you mean sometimes. 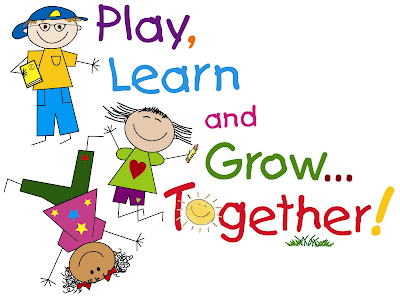 And thanks to Mrs White I had no qualms about writing what I meant even if I couldn’t quite spell it out. Because Life isn’t Pretty. It’s Baeutiful.

Mistakes are the usual bridge between inexperience and wisdom – Phyllis Theroux.