The only true wisdom is in knowing you know nothing. – Socrates.
Every person sees the world differently, depending on his nature and vision of life. The ignorant person and the wise one – both encounter the same world; but what is the vision of a person of wisdom?
How does he think, feel, and respond to the world?
Someone went to a realized person and asked, ‘I know that you are an enlightened one, but what do you do all day?’
The wise man replied, ‘I sleep, i get up, i take a shower, i eat and then i work.’ 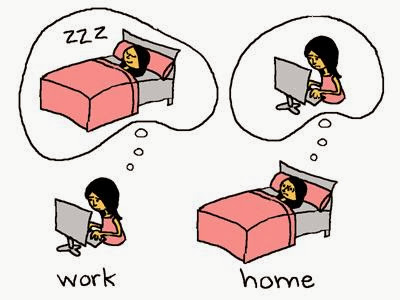 ‘That is nothing different. I also do the same.’
‘But when i sleep, i sleep,’ corrected the enlightened person.‘When i wake up, i am awake. When i bathe, i bathe, when i eat, i eat and when i work, i work.’The man protested, ‘But i do all this as well! Are you trying to fool me?’

‘You still do not get the point. When you sleep, you dream. And even when you are awake, you are really asleep because you live in a dream world only,’ explained the wise man. ‘When you take a shower, you begin to think of all the things that you have to do that day. When you eat, your mind is somewhere else. And when you are at work, you think of home. Generally your mind is miles away from where you are.’

A wise person may look the same outwardly, but his mental state is quite different from ours. Some great souls are very relaxed; others are dynamic men and women of action and great organisers. Their behaviour can also be quite unexpected and unpredictable.
Story Of Four Brothers: Once there were four brothers. When their father died, his property was divided equally among them. Since one of the brothers was a monk, the other three protested about his share. According to them, the monk did not have any need for his share of the property. But the monk fought back, and insisted on his right. 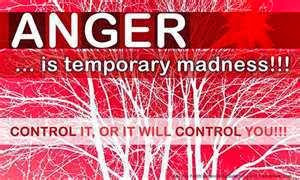 One of the disciples knew the greatness of the monk, but when he saw him fighting with his brothers, he wondered about him. In order to test him, the disciple approached the teacher at a time when all the four brothers were arguing, heatedly, over the property.
He asked the monk to explain the meaning of the line from the Bhagwad Gita, ‘Anger leads to delusion.’ The monk smiled, took him aside and asked him to wait until he had finished the drama!
From that day, the disciple never doubted his teacher. He realized that the monk’s anger was just for show and it was under his control all the time.
It is said that it is easy to indicate Brahmn, but very difficult to describe a knower of Brahmn. This is because such a person cannot be classified as one thinking or acting in any particular manner. All speculations and imaginations have to be thrown aside. Even though the person performs all activities, he is really beyond them. 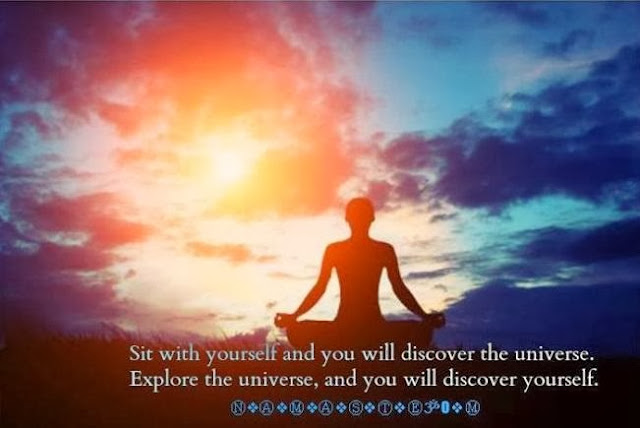 Ramana Maharshi once said, ‘Who can ever comprehend or imagine the state of the enlightened soul?’ The characteristics of a wise person are understood only by another wise person. Therefore, the only way is to become wise ourselves.

2 thoughts on “Improve Your Life Keep your mind at wherever you are..”