Oseola McCarty spent a lifetime making other people look nice. Day after day, for most of her 87 years, she took in bundles of dirty clothes and made them clean and neat for parties she never attended, weddings to which she was never invited, graduations she never saw. 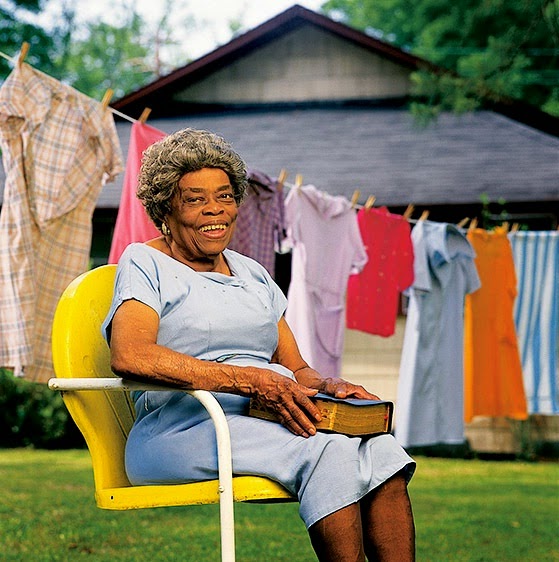 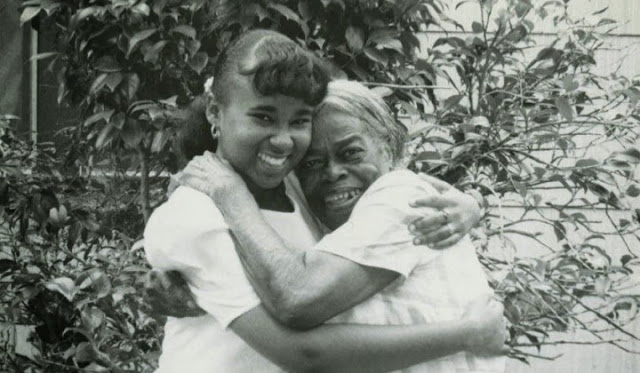 She feels a little pressure, she concedes, not to fail the woman who helped her. “I was thinking how amazing it was that she made all that money doing laundry,” said Miss Bullock, who plans to major in business.
She counts on Miss McCarty’s being there four years from now, when she graduates.
“Hard work gives your life meaning,” stated McCarty.
“Everyone needs to work hard at somethin’ to feel good about themselves.
Every job can be done well and every day has its satisfactions. . . .
If you want to feel proud of yourself, you’ve got to do things you can be proud of.”
“I start each day on my knees, saying the Lord’s Prayer. Then I get busy about my work,” McCarty told one interviewer. “You have to accept God the best way you know how and then He’ll show Himself to you. And the more you serve Him, the more able you are to serve Him.”
“Some people make a lot of noise about what’s wrong with the world,
and they are usually blamin’ somebody else.
I think people who don’t like the way things are need to look at themselves first.
They need to get right with God and change their own ways. . . .
If everybody did that, we’d be all right.”
Like a lot of philanthropists, McCarty hoped to inspire others to similar acts. And she did. In addition to the local outpouring that more than tripled her endowment, cable TV mogul Ted Turner decided to donate a billion dollars to charity after hearing her story. He was quoted in the New York Times saying, “If that little woman can give away everything she has, then I can give a billion.”
And like a lot of philanthropists, Oseola McCarty knew she didn’t have to save the whole world. She cast her buckets down and fixed what was at hand.
“I can’t do everything. But I can do something to help somebody.
And what I can do I will do.”
– so said the little woman till she breathed her last at the age of 91.
”I don’t want to close my eyes because I don’t know if I’ll open them again,” the tiny, frail woman told a visitor recently. ”But I am not afraid.”
Read with watering eyes “Remembering Oseola McCarty, 1908-1999” here.
Read with joy more about “Oseola McCarty’s Gift” here.
-Reproduced from various sources, including New York Times archives.