You can’t change the cards life has dealt you, but you can determine the way you’ll play them. That’s the philosophy Wendy Stoeker decided to live by.
When she was a freshman at the University of Florida, Wendy was placed third in the girl’s state diving championship. At that point, she was swimming number two spot on the highly competitive Florida swim team and carrying a full academic load. 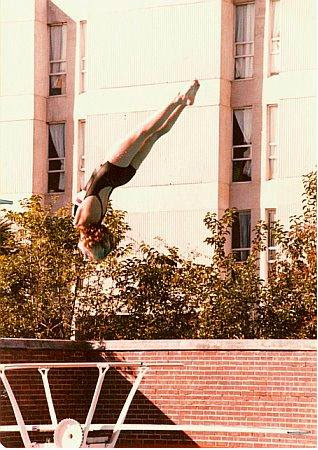 Wendy Stoeker certainly sounds like an accomplished, happy, positive, well-balanced coed, capable of making life whatever she wishes it to be, doesn’t she?.
Well, you’re right when you say that’s what she was and is. The fact is, she already made life what she wants it to be, even though she was born without arms.
Despite having no arms, Wendy enjoys bowling and water skiing, and she types more than 45 words a minute. Wendy doesn’t look down at what she does not have. She looks up at what she does have. The reality is that if all of us could use what we have and not worry about what we don’t have , we would be able to accomplish infinitely more in our lives.
Think positively about what you want in life; Determine to use what you have, regardless of the obstacles you might face. If you do that, you will make your life more exciting, rewarding, and productive.
Many people itch for what they want, but they won’t scratch for it.
In marathon running today, we use sports psychologists, computerised training regimens and state of the art running shoes. Perhaps all of that is necessary if you want to win the big race. These things help but Toshihiko Seko didn’t need them to win the Boston Marathon.
His training program was simplicity itself, and Seko explained it with twelve words:
” I run ten kilometers in the morning and twenty in the evening”. 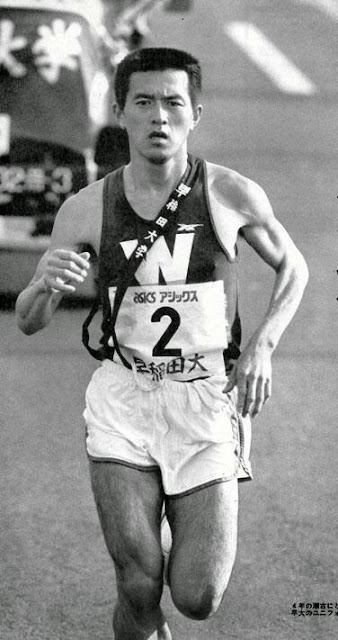 At this point, you probably would think, There’s a catch! But this plan enabled him to outrun the world’s greatest, fastest, most gifted runners. When Seko was told that his plan seemed too simple compared to that of other marathoners, he replied, ” The plan is simple, but I do it every single day, 365 days a year.”
Simple? Yes. Easy? No.
Most people fail to reach their goals not because their plans are too simple or too complicated. Most people don’t reach their goals because they are not committed and willing to follow their plans.

Many of our goals do not require detailed plans, but all of them require that we must follow the plan we have. Seko’s plan was effective because he followed it every day. You can’t get more simpler than that! Make certain that your plan to reach your goal is simple, then follow it with commitment.
Two sure ways to fail: Think and never do, or do and never think.

– Source ZigZiglar‘s Something to smile about.

2 thoughts on “Become resourceful with what you have”