Kamatchi was born in 1898 in Kattikulam, Tamil Nadu. Those were the days when a female child was raised with the sole purpose of getting her married off. So was Kamatchi. By stitching together subsequent events in her life, we gather that by the time she was twenty-five, she had five children from her husband, Thalakaswami. He did not care much for her, and one day just went away. 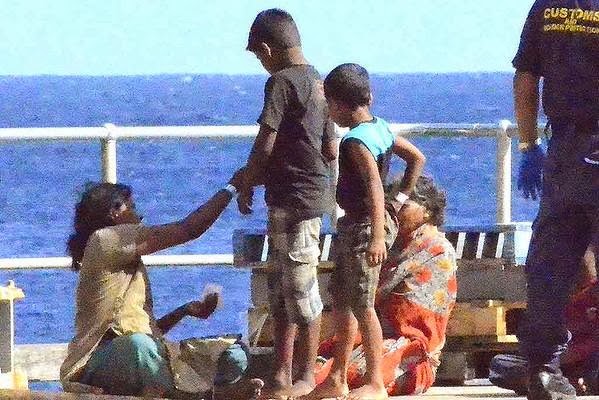 The eldest daughter was all of twelve and the youngest was two and a half years old when Kamatchi decided to take charge. We do not know how but she left Kattikulam and finally landed up in Madras in a state of destitution. She looked for work – not an easy thing in 1926. Around the same time, there were recruitment agents looking for rubber plantation workers for British clients in Malaysia.
Kamatchi signed up and sat in a sailboat with the five children in tow, and arrived at a rubber plantation to become a ‘tapper’. As Kamatchi went to work, the oldest daughter took up the task of mothering the other four. Two of these were the in-between sons who started going to school. Kamatchi and her brood braved on under a hutment of a swampy rubber estate until 1945. Then came the Japanese, and took away the two boys as slaves to build the bridge over the river Kwai in Burma. This was called the ‘death railway’ because people seldom returned, falling to the rampant bouts of cholera, typhoid and malaria. 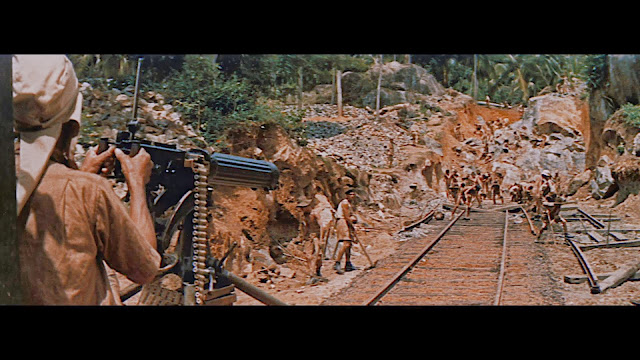 The war was over and the Japanese retreated, but Kamatchi’s little boy never came back. The older son somehow did and went on to complete his higher education, eventually becoming a headmaster. On his return, he took complete charge of the surviving siblings, and asked Kamatchi to retire.
In 1966, she passed away, a single mother – leaving behind her legacy in Malaysia, a country with the highest number of people of Indian origin.
Kamatchi’s son, in turn, carried on her lineage. One of his sons, Dr Vignesh, was narrating this fascinating story of courage as he was driving me to the venue of the Malaysian-Indian Economic Summit in Kuala Lumpur.
He grew up to qualify as a veterinary practitioner. All his siblings are in the mainstream of Malaysian society today. I asked him about his recollections of Kamatchi. When Dr Vignesh was a boy, Kamatchi’s sunset years had begun. Life in the rubber estates had left her an asthmatic. But she remained until her last, the matriarch who was a go-getter, who knew no fear, a motivator and a fighter.
Though she believed in God, she was non-ritualistic and exhorted her children to rely on self-help. She used to say: “You have to take charge; God does not come through the tin roof to dole out bounties.”
We study leadership and decision-making in business – a subject that fascinates us. We debate if leaders create circumstances or vice versa. We talk about decisions and momentous ones, with the power to create generational impact. In all this, we analyse character in leadership, and use analogies from political history and military conquests because business leadership hasn’t been in existence long enough to create narratives with directional value. 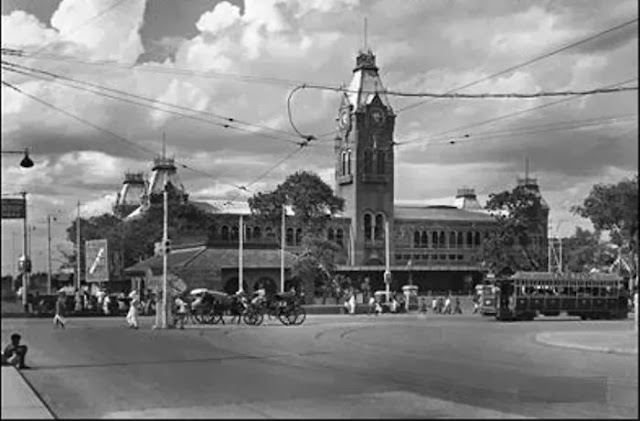 My mind goes back to 1926. I see a twenty-five year old, illiterate woman – nah, girl. She is with five children; the youngest by her bosom. Six human frames and a small bundle of cloth, representing her departure from the past. What would have happened if Kamatchi had stayed on in Kattikulam, bemoaning the runaway husband and seeking the alms and mercy of village elders? What would have happened if she had killed her children and herself? What if she had abandoned them? I shudder and seek solace in the miracle of now.
In all this, what was the most important decision that Kamatchi took? For me, it was the one to dislocate herself from Kattikulam. That single decision changed the fate of three generations. It was the potently unsafe option. Kamatchi did not go to business school but lived the saying that “the safest place for a ship is the harbour but it was never built to stay there.”
– The spirit of Kamatchi by Subroto Bagchi.

15 thoughts on “Safest place for a ship is the harbour but it was never built to stay there….”