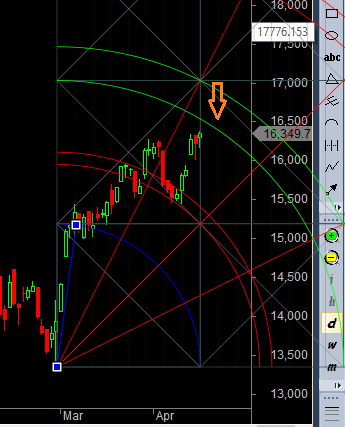 The most difficult aspect of trading is “handling your own emotions”as a Human Being we are emotional and if emotions are removed out of us there will not be difference between Robot and Humans. As a trader its always good to be MINDFUL about our emotions and this is what a great trader have done, They have not removed emotions but they have becomes MINDFUL about their emotions and handled them.

A loss is a tough thing to get over, and the bigger the loss, the tougher it gets.Almost all professional traders have a short-term memory, for them each trade is a random walk,hence they will mostly not have a overhang of a loss making trade they just did. In other words, the best traders only see the trade they’re about to enter, or the one they’re currently in. The rest are out of sight and out of mind.

This mindset is the major difference between successful and unsuccessful traders?

Successful traders are wise enough to know that fear and greed will ultimately lead them down the wrong path.

How Fear and Greed affects trading

Fear is a learned response to a particular event. In the case of trading, when you have a trade that goes bad, the regret and frustration can carry over into the NEXT trade. Or worse, the fear is so consuming, that you don’t enter your next trade.

Greed creates the opposite problem. With a couple of consecutive winning trades, the ego can enlarge and feeling invincible overcomes being logical. This will ultimately lead you to trades that you normally would not have entered. Finding good trades is hard enough, while finding poor trades seems to get much easier after a couple of winners. Never mistake genius for a little luck.

It’s important to recognize your emotions, how they affect your trading. Amateur Traders would like to have profit in each and every trade he/she is taking but not every trade taken will be profitable. The trick is to keep your looses as small as possible, Always remmber small is beautiful.

4 thoughts on “How Fear and Greed affects trading”