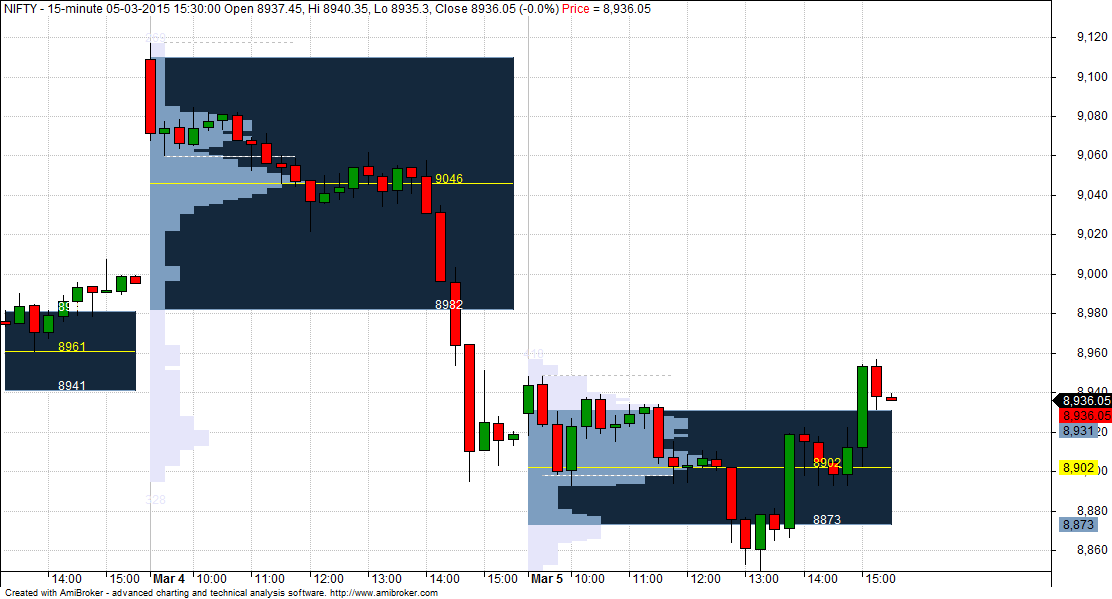 Last week we gave Chopad Levels  of 8936  Nifty did 2 target on upside and 1 target on downside in a volatile week which saw RBI cutting rate. Lets analyze how to trade next week.

Nifty Hourly charts took support at its lower trendline but closed below its 34 EMA,suggesting weakness on Hourly charts. Break of 8850 will lead to further downfall till 8750/8698. Holding the same 8968/9088 is back on cards.

Elliot wave chart  on Hourly is shown above suggesting 8850 will play a crucial role in coming week. RBI rate cut was unable to break the upper trendline which has been holding since 2014. Correction are in range of 400/526 points from this trendline we have seen 269 correction so far. Another 150/200 points can be seen break of 8850. Nifty has completed its Butterfly pattern with move till 9119 and move till 8600 is on cards as per harmonic analysis.

As per EW more legs are left to the rally use dips around 8500/8960  to take exposure to quality large and mid caps stocks.

Nifty As per time analysis 10/12 March  is Gann Turn date , except a impulsive around this dates. Last week we gave 04 Mar Day  and Nifty saw a volatile move on both the days . Nifty did not reacted to Gann Emblem date on 16 Feb last week went very neutral so can see big move in coming week.

It was positive week, with the Nifty was up by 35 points  closing @8936 forming a DOJI candlestick pattern, holding on to its trendline resistance also As per Harmonic trend has turned sideways till we do not close above  9000, Also we are entering a new time cycle from 09March-27 March which will be highly volatile so trade cautiously. Nifty reacted from its lower trendline support  of Monthly channel break of 8750 can see move towards 8600 on upside break of 8996 can lead to further upmove.

Thanks to Ganesh K for helping me on PE chart