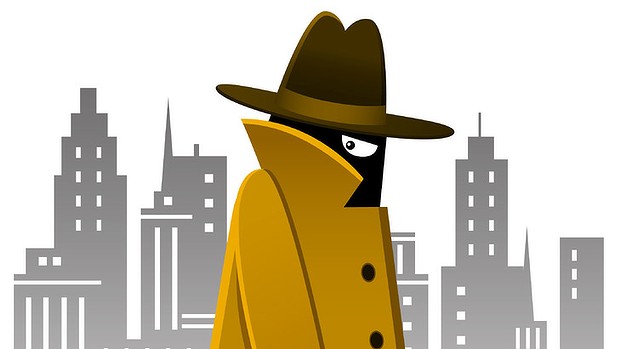 In 1968, a self-described “gun-slinging nitwit,” fresh out of Harvard Business School, Grantham played the go-go market at its peak. By 1970, he had lost all of his money. “I like to say I got wiped out before anyone else knew the bear market started,” Grantham recalled years later.

Think about that. The man who today relentlessly warns of risk began his investing career by losing all of his money and then sitting through a 12-year bear market.

What lasting impact did this have on his outlook? How did this experience influence his opinion of markets today?

People like to assume they can think objectively. But you and I are just a product of the experiences we’ve had in life. And most of those experiences were random and out of our control. Would Grantham hold his bearish stance if, by luck, he began his investing career at the start of a bull market? Or doubled his money his first year out of college, rather than losing it all?

There’s evidence to suggest the answer is “no.”

In 2006, Ulrike Malmendier of U.C. Berkeley and Stefan Nagel of Stanford University looked at how various cohorts of Americans differed in their views about investing.

Controlling for age, wealth, income, and other social factors, how the economy performed during people’s young-adult years had a profound impact on how they invested later in life.

This seems obvious, but there’s an important takeaway: One person’s view of risk can be completely different than someone else’s. And not because one person is smarter or has better insight than another, but simply because they were born in a different year.

Of course, living through something like the Great Depression could make you wiser. You’ve experienced something younger generations haven’t. But that doesn’t necessarily make you better at managing risk. It could just as likely make you dangerously too conservative in the future.

Emotional experiences also have a downside: Memories are often distorted, so much so that some of what we remember never actually occurred.

For decades, psychologists have interviewed people who had an emotional experience, sprinkled in some fake prompts, and watched their memories fool them on the spot. In one famous example, Lawrence Patihis of U.C. Irvine discussed 9/11 with a group of research subjects, and found that, when prompted, many could vividly describe seeing video of Flight 93 crash into a field in Pennsylvania (this video, of course, doesn’t exist). “It just seemed like something was falling out of the sky,” one participant said. “I was just, you know, kind of stunned by watching it go down.” They weren’t lying. This is a common flaw when recalling emotional experiences, as we try to forget painful memories and replace them with pleasant thoughts. In his book Omaha Beach, Joseph Balkoski writes that, “one firm lesson that serious World War II researchers have learned is that the reliability of human memory varies drastically from one veteran to the next.” Veterans recalled experiences historians could verify were inaccurate. Time, Balkoski writes, “can play subtle tricks on the mind, and the historian’s thorniest problem is to separate those rare fully substantiated accounts from the more typical yarns that time has established.” Psychologist Daniel Kahneman calls this the “experiencing self” and the “remembering self.” They can be two completely different minds.

If someone’s view of risk is influenced by what year they were born, and people’s memories of emotional events may not even be accurate, there’s an obvious lesson: When seeking advice, you should consult a variety of different people of different ages and backgrounds who have experienced different things in life.

This isn’t a substitute for skill. But if you get all of your investment advice from 50-year-old white guys, you will get opinions from people whose worldview is colored by similar experiences. And those experiences may be incomplete, not relevant to today’s world, and biased in thinking the future will resemble their specific past.

A common trait you’ll see among the world’s best investors is an open and flexible mind. They are happy to hear diverse opinions from people of all different ages and backgrounds. This isn’t because they’re nice, but because they understand everyone is biased to their own experiences, and that no group has a monopoly on wisdom. Think about the last five years, when lots of angry old men were hyperventilating about looming hyperinflation and the coming collapse of the dollar, while a bunch of college kids who were “ignorant of history” were busy building billion-dollar tech companies. Not being constrained by past experiences can be incredibly valuable.