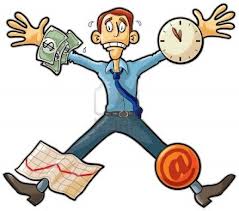 No surprise from the Reserve Bank of India. The central bank kept its benchmark repurchase rate at 8 per cent.

Economists had anticipated the RBI would keep interest rates at an elevated rate to combat inflation.

Scotiabank strategist Sacha Tihanyi said Governor Raghuram Rajan is “laser-focused on inflation” so he is likely to hold rates for at least another month or two, before easing back.

The RBI also kept the reverse repo rate at 7 per cent. It kept the cash reserve ratio at 4 per cent.

Mr Rajan could have fewer surprises from now on. An independent committee appointed by the governor earlier this year laid out a clear inflation targeting regime. It set the consumer price inflation bulls-eye at 4 per cent, with a band of 2 percentage points on either side.