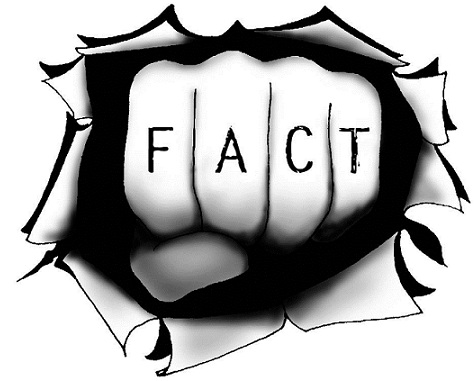 In Haryana, of the eight Lok Sabha candidates named by the Bharatiya Janata Party (BJP), four joined the BJP less than a year ago.

In Uttar Pradesh, former UP Chief Minister (though he was CM just for a day), Jagdambika Pal, is an even newer entrant: He joined the BJP only a couple of weeks ago. He is the BJP nominee for the Domariyaganj seat that he currently holds as a Congress candidate. Pal destabilised the Kalyan Singhgovernment in 1998 and became the CM. Old-timers recall that former Prime Minister Atal Bihari Vajpayee sat on a dharna in Lucknow against Pal in protest. Leaders of the local BJP unit are furious: They have longer memories than the Parliamentary Board which awarded Pal the seat.

Two Samajwadi Party (SP) leaders, who contested and lost seats, have been welcomed into the BJP with open arms. Brij Bhushan Sharan Singh, who has a string of criminal charges against him but is yet to be convicted, has been given a ticket from Kaiserganj. Kirti Vardhan Singh, a former SP MP from Gonda had no difficulty in getting a nomination, despite claims of the local BJP unit.

It is no different in other parts of the country.  In Jharkhand, the claim of former Chief Minister Arjun Munda who has represented Jamshedpur in the 15th Lok Sabha for the seat was ignored. The party, instead, opted for Bidyut Baran Mahato, the JMM legislator from Baharagora Lok Sabha constituency who defected to the BJP. Senior party leader Saryu Rai recently held a public meeting to protest against Mahato, who is accused in the 2012 Rajya Sabha horsetrading case.

All this is causing a lot of internal heartburn in the BJP, with insiders predicting that the BJP has already lost in 20-30 Lok Sabha seats it might otherwise have won.

“What prevents a wave from becoming a wave is the boulders it encounters. In our party, it is the candidates who represent the boulders. Name the wrong candidate and the wave won’t even touch the constituency. This is especially true of states like Haryana and Odisha, where the Assembly elections are being held along with the Lok Sabha election,” said a senior leader of the BJP from the Rajya Sabha.

The man who has become the BJP’s most famous dissident is, of course, former Finance MinisterJaswant Singh who was denied the Barmer seat because the party opted for Col Sona Ram who has joined the BJP just weeks ago.

Many of the complainants are BJP leaders who feel their “stronger claim” was denied. But there is no doubt that the Congress’s loss is not necessarily the BJP’s gain.