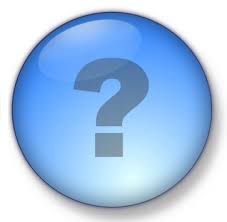 2 thoughts on “Why PSU banks have high NPA– Eye Openor”