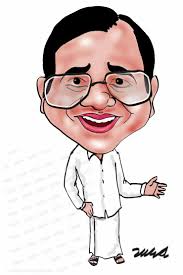 RBI must strike a balance in price stability, growth.Govt should use PPP to fund infra:

Govt was able to unearth 67 cases of Black Money: FM

Govt should target subsidies only to the needy. Skill development should be promoted

I can confidently assert that the fiscal deficit is declining, the current account deficit is constrained, inflation is moderated; exchange rate is stable, he said.