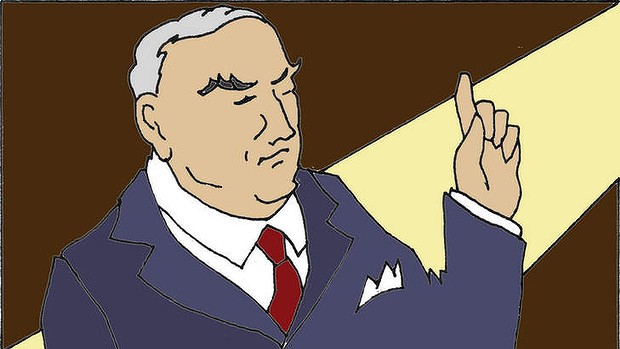 While the speculator doesn’t have the product knowledge or speed, he does have the advantage of not having to play. The speculator can choose to only bet when the odds are in his favor. That is an important positional advantage.

The above quote stresses the importance of seeing each trade as a risk reward ratio, rather than just a potential profit opportunity. Pro traders calculate their risk first and then their reward, if the risk reward ratio of a trade doesn’t make sense then they don’t trade.

I always laugh at people who say, “I’ve never met a rich technician.” I love that! It’s such an arrogant, nonsensical response. I used fundamentals for nine years and got rich as a technician.

In the above quote, Marty is clearly supporting the use of technical analysis over fundamental analysis. At the time the Market Wizards books were written; late 80′s early 90′s, technical analysis was not as widely accepted as it is today. As Schwartz said “I got rich as a technician”….it’s because all the fundamentals are factored into price, as I mentioned earlier.  As most of you know by now, I strongly believe traders should study charts and should avoid trading news & fundamentals like the plague.

Learn to take losses. The most important thing in making money is not letting your losses get out of hand. Also, don’t increase your position size until you have doubled or tripled your capital. Most people make the mistake of increasing their best as soon as they start making money. That is a quick way to get wiped out.

Learning that you HAVE to take losses and HOW to minimize them are two very critical lessons you have to learn before becoming a pro trader. Also, I think what he says about increasing position size is interesting; it supports my view on measuring risk in dollars, not percentages…and he is also saying that you shouldn’t increase your position size too soon..build your account up a bit first.