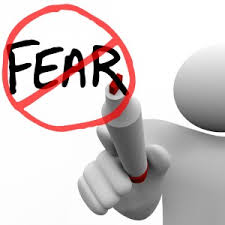 The fear of “pulling the trigger” stems mainly from the fear of loss. That same fear is responsible for 3 major actions or inactions that destroy traders:

Most traders i have intreacted during my trading courses Psychology was major issue and is  major stumbling block to becomes a profitable trader.

2 thoughts on “Overcoming the Fear of Loss in Trading”