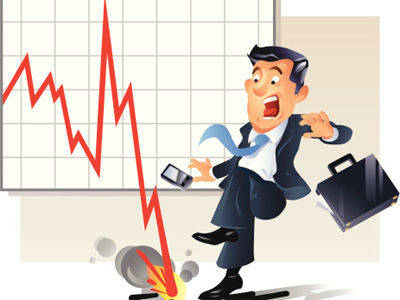 US companies added 215,000 jobs in November, the most in a year, in a positive sign for the US economic recovery, the ADP National Employment report said on Wednesday.  The positive data increased expectations that the labor market could be strong enough for the Fed to start taper.
Today we have the GDP data and tomorrow we have the NFP number. Bulls of financial market wants a bad a bad macro data coming from US so that Fed can keep going with$85 billion-a-month bond-buying program.

All eyes are on this month’s Federal Open Market Committee meeting on 17-18 December where the US central bank may consider reducing its bond-buying program. Expectations that the Fed might start to taper its stimulus program have been a concern for the world since May. Earlier this year, terror over the unwinding of the Fed’s bond-buying program hit emerging markets hard, especially India and Indonesia, which have large account deficits. Indian stocks plummeted 13 percent from May to late August on taper concerns.

How will India Market react to Fed taper

So as seen from above points it shows the fundamentals of Indian economy are improving but we are still not out of woods so probability of an Year-end stock sell off on tapering fears remains at large.