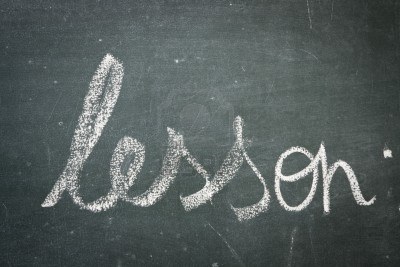 One of the good guys (for me, at least) has always been Jesse L. Livermore. He’s considered by many of today’s top Wall Street traders to be the greatest trader who ever lived.

Leaving home at age 14 with no more than five bucks in his pocket, Livermore went on to earn millions on Wall Street back in the days when they still literally read the tape.

Long or short, it didn’t matter to Jesse.

Instead, he was happy to take whatever the markets gave him because he knew what every good trader knows: Markets never go straight up or straight down.

In one of Livermore’s more famous moves, he made a massive fortune betting against the markets in 1929, earning $100 million in short-selling profits during the crash. In today’s dollars, that would be a cool $12.6 billion.

That’s part of the reason why an earlier biography of his life, entitled Reminiscences of a Stock Operator, has been a must-read for experienced traders and beginners alike.

A gambler and speculator to the core, his insights into human nature and the markets have been widely quoted ever since.

Here are just a few of his market beating lessons:

On trading the trends:

On sticking to his plan:

On respecting the tape:

On human nature and trading:

On riding the trend to the big money:

On the nature of Wall Street:

So, what ever happened to Jesse L. Livermore?

He didn’t die a poor man – not by any stretch of the imagination.

But he did take his own life, believing he was “a failure,” which proves once again that money can’t buy happiness.

4 thoughts on “Lessons From The Greatest Trader”