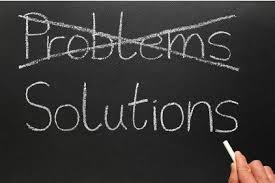 The weakest link to any trading strategy is the trader that is suppose to be executing it. It is usually the mental and emotional errors of the trader that cause the 90% of unprofitable traders to lose money. Trading success is determined more by the mindset of the trader than their skills with math, economics, or macro knowledge.

Trading more than anything is a mind game. If you want to master trading then first master your own mind.