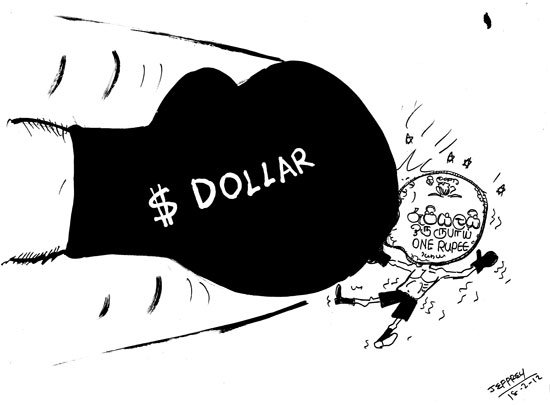 Rupee is trading near 69 and today after RBI intervention came down till 67 today.

Below are measures the RBI and govt could consider to protect the rupee:

2 thoughts on “Ideas to Save Rupee downfall”