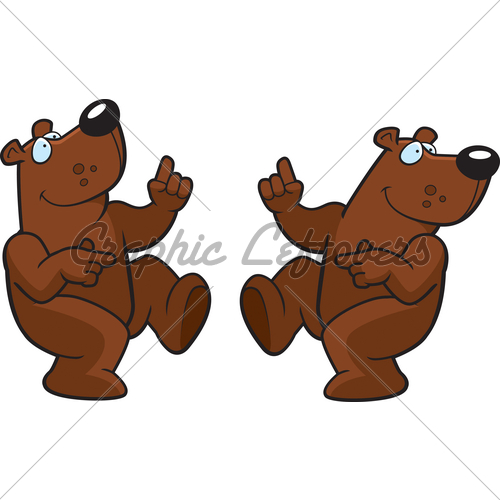 Its been hell of series for investor and bullish traders as Nifty kept on falling down and down, First day of June series had an inkling of fall as Nifty closed down 138 points and the correction continued. Mid caps have been butchered out of shape and large caps becoming Mid Caps like JSPL.  Nifty closed below 200 DMA and is now consolidating in the range of 5570-5580.  Nifty is down 8% for June Series and Bank Nifty down 12% for the series. I hope traders who were reading my analysis would have made money on short side and did not go long as discussed here many times.