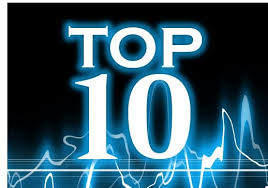 Trading lessons from worlds best traders sharing their experience in one liner. Must read for trading community.

On trading the trends:

On sticking to his plan:

On respecting the tape:

On human nature and trading:

On riding the trend to the big money: