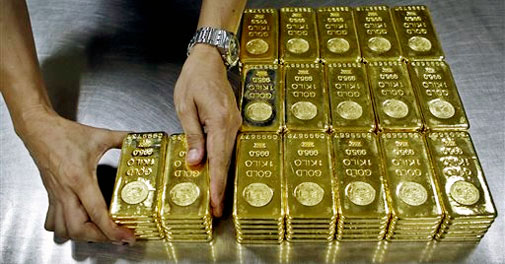 Today we have the auspicious occasion of Akshaya Tritiya, It is considered to be an  auspicious day for buying precious metals in the Hindu culture.Most of people will be buying Gold as “Shugan” but should you invest heavily in Gold now as it has come down from high of 33K to low of 26K. My answer is No, Let me put down my reasoning.

So keeping the above data in Mind I will stay away from gold from Investment perceptive.

India, the world’s biggest gold consumer, is celebrating Akshaya Tritiya on Monday, considered to be an auspicious day for buying precious metals in the Hindu culture. While, most households will queue up to buy some jewellery on May 13, investors in gold are likely to stay away with the yellow metal on track to end its 12-year bull run.

2 thoughts on “Should Gold be bought on Akshaya Tritiya”