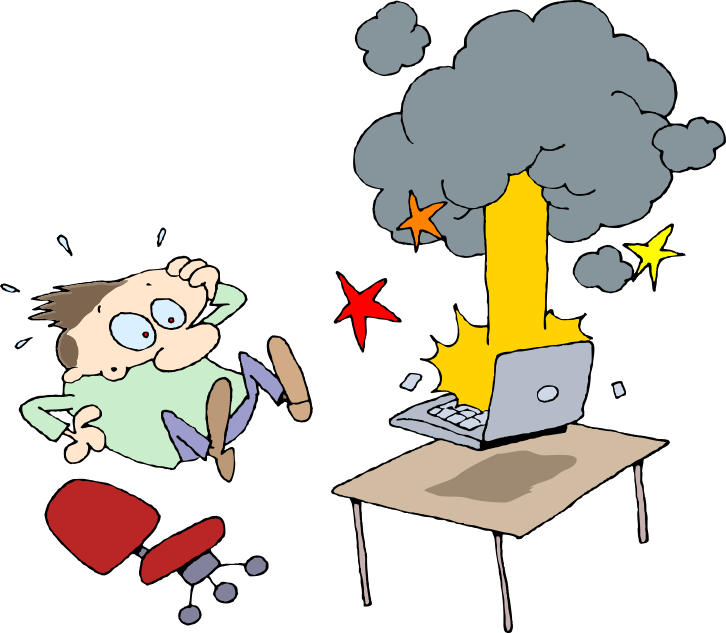 Commodities mainly gold and silver has seen a viscous fall in last 2 days, Buy on Dips Theory have suddenly vanished and many traders are having huge MTM after getting stuck with longs at higher levels. Today Article we will discuss how can a trader effectively manage a Commodity trading account.
During our childhood we all heard of Turtle and Rabbit story where Rabbit a fast runner got of to an unsustainable quick pace and does some silly thing along the way and gets defeated by slow paced Turtle. So what we can learn from the Story, Most of traders i have interacted with trade in commodities  because they are volatile,move quickly  and quick money can be made in matter of days. As Human we always think about rosy scenarios, what if the trade goes against and instead of making “Huge” money you loose a big amount. Well in case of most of traders its always other way round ie. Loosing Huge Sum of Money.

Commodities can move very quickly and high percentage returns can happen much quicker than one would expect. It also works the same way for losses. Trading  an entire Rs 100,000 commodities account in the same position can result in quick losses or quick profits. It can work out well some of the time, but it usually results in ruin. The main problem in trading commodities is at time when a market makes a limit move ie. Upper Circuit or Lower Circuit against you or a huge move overnight that overshoots a stop order. A 10-15% loss on a position can happen very quickly.

An instant 15% loss can really mess with the psychology of a commodity trader. A trader will usually react in one of the following ways.

The worst nightmare of trader If the market does turn around right after the trader exits with a 15%  loss, that can put some bad thoughts in the trader’s head. He’s thinking that the market is just messing with him and he begins to lose confidence in trading. After taking a big hit to the account, a trader in this condition has a tendency to make some bad trading decision. He might try and get back at the market and make some bad trades. The end of the trading account is near if a trader falls victim to this mentality.

To avoid all this craziness, a commodity trader will benefit from the conservative approach of the turtle. A slow a steady pace consists of risking a small amount of your account on any one trade. A one or two percent loss on any given trade, probably won’t cause much frustration or emotion from a trader. That is exactly what you need in order to succeed.

Trading with small risk keeps most of the sins of trading in check. Greed is the main one that might come into play when you take a conservative approach to commodity trading. Traders often make better trades when they are not under pressure. Having a series of winning trades where you only make a small amount of money on each trade can leave a trader dreaming of bigger things.

There is a huge temptation to ratchet up the risk on trading after a series of wins. A trader begins to think if he has been making 2000 on a trade with one contract, he can make three times as much if he starts trading with three contracts. Or what about 5 contracts? Obviously trading with more contracts leads to more risk and then we see the dangerous cycles mentioned earlier.

So Solution of All the Craziness is be in your limits when you trade !!