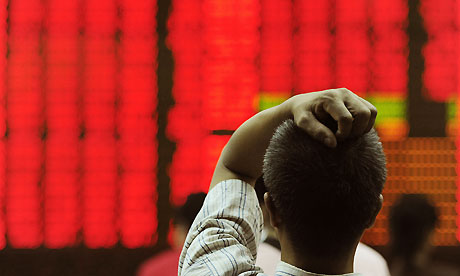 Interesting Study by TOI:Indian Retail Investor/trader lost 84000  cores in 18 month period. Thats a Huge sum of money lost by retail traders, so what exactly lead to trading failure of retail traders in Stock market.The difference between success and failure for a trader is wafer thin, Lets elaborate with an example

Amateur retail traders tend to think that the professionnel trader or Institutional investor have some sort of secret knowledge/system that enables them to make huge profit in trading. However, the difference between a retail traders trying to make consistent profit  and a professional traders zeros down to the trading mindset and trading psychology.

So although we know the strategy delivered a 60% win rate over the course of 10 potential trades, the individual only managed 30% because he was trying to second guess the strategy (if you just look at his percentage win rate from the actual trades he took then his success rate was still only 38%). Having personally coached a number of new traders with our trading courses, we see this type of error over and over again. It is usually the mindset of the retail trader that limits their level of success. Once they understand the psychological aspects of trading and are able to be disciplined, trading becomes that much easier and consistent profitability is now attained.

2 thoughts on “Why Retail Traders looses money in Stock Market?”