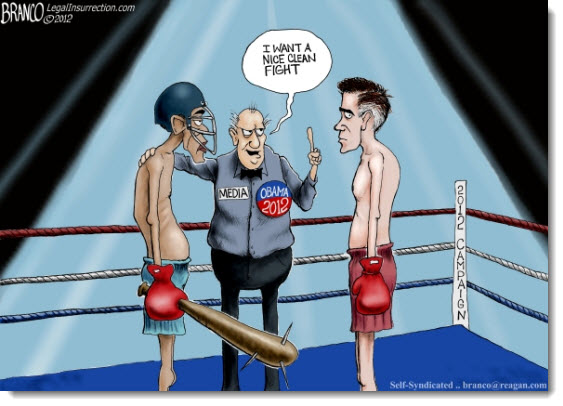 There’s a lot of uncertainty about the outcome of this November’s U.S. presidential election. That uncertainty extends to the impact of U.S. elections on stocks prices, judging by the voluminous and often contradictory research on the topic.

The most frequently cited paper, according to Davis, is a 2003 article in the Journal of Finance by Pedro Santa-Clara:

[The authors] found 9% higher stock market gains for large stocks in Democratic administrations since 1928. However, Santa-Clara and Valkanov did not correct for swings in market volatility or examine periods before the Depression, when market volatility was lower. In a 2004 paper, two Federal Reserve economists, Sean Campbell and Canlin Li, made those corrections and found that the 9% higher return dropped to 4%. They concluded that market returns don’t track with which party wins presidential elections.

A more recent article, “How Political Conventions Affect Stocks,” noted that in the 16 presidential election years since 1948, the S&P 500 rose during 11 Republican conventions (as measured from the start to the end of the convention), according to a report by S&P Capital IQ. In contrast, stocks made gains during only seven Democratic conventions.

Below is a list of additional articles published in the past five years that examine the link between US presidential elections (and administrations) and stock market performance.

Do Election Cycles Sway the Markets?

Does the Stock Market Pick the President?