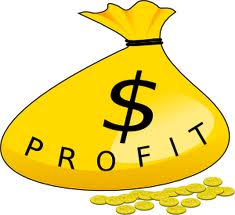 Don’t think about what the market’s going to do; you have absolutely no control over that. Think about what you’re going to do if it gets there. In particular, you should spend no time at all thinking about those rosy scenarios in which the market goes your way, since in those situations, there’s nothing more for you to do. Focus instead on those things you want least to happen and on what your response will be SBIN has been downgraded by S&P and stock is looking weak on charts. Stock has given a fake breakout above 2278. Pantaloon as suggested yesterday took a beating and is now near to its important trendline support of 187.break of 187 can see stock going back to 165 odd levels.