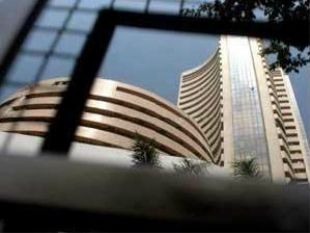 After staying out for three consecutive quarters RILBSE 0.53 % once again crossed the $1 billion net profit per quarter mark in the September 2012 quarter.

Verdict:Meet Streets Expectation but Rise in Provisions and Gross NPA will be point of concern. Lets see how markets reacts