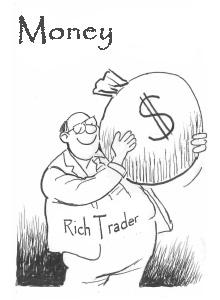 Psychological Traits of the Rich Trader

When you are trading like that, it is hard to be beaten. Time is your friend.

Great Traders have Declared Independence From