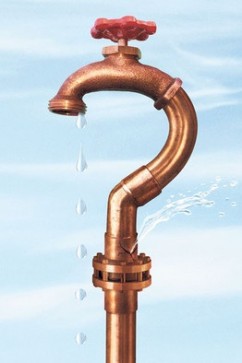 Despite the policy paralysis and slowdown in the economy, FIIs have invested their highest ever amount on a year-to-date basis in 2012. According to a report by BNP Paribas titled ‘Solving the FII riddle’ authored by Manish Raychaudhuri and Gautam Mehta net FII investments till early August 2012 in the country stood at $10.7 billion. This figure is higher even in bull run of 2007 and liquidity driven rally of 2010.

At a time when conspiracy theory of the source of FII investments in the country are flying thick and thin, BNP Paribas report throws light on the origin of these funds.

Following are the salient points of the report