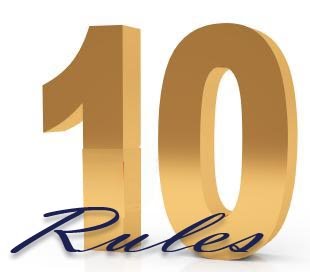 There is no “genius” in these rules. They are common sense and nothing else, but as Voltaire said, “Common sense is uncommon.” Trading is a common-sense business. When we trade contrary to common sense, we will lose. Perhaps not always, but enormously and eventually. Trade simply. Avoid complex methodologies concerning obscure technical systems and trade according to the major trends only.