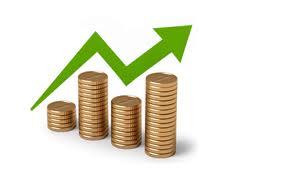 “The best trades are the ones in which you have all three things going for you: fundamentals, technicals, and market tone. First, the fundamentals should suggest that there is an imbalance of supply and demand, which could result in a major move. Second, the chart must show that the market is moving in the direction that  fundamentals suggest. Third, when news comes out, the market should act in a way that reflects the right psychological tone. For example, a bull market should shrug off bearish news. If you can restrict your activity to only those types of trades, you have to make money, in any market, under any circumstances.”

“I think to be in the upper echelon of successful traders requires an innate skill, a gift. It’s just like being a great violinist. But to be a competent trader and make money is a skill you can learn.”

“Perhaps the most important rule is to hold on to your winners and cut your losers. Both are equally important. If you don’t stay with your winners, you are not going to be able to pay for the losers.” SBI has fallen on record volumes on friday as NPA as risen and technically stock broke its rising trendline. TCS is on its life time high with multiple tops in range of 1285-95.  TCS is forming an ascending triangle and break of same can lead to 1340 odd levels. Welspun Corp is showing sign of revival after stock has been battered by Bulls from 156 odd levels.

106 will be a strong level to cross for the stock