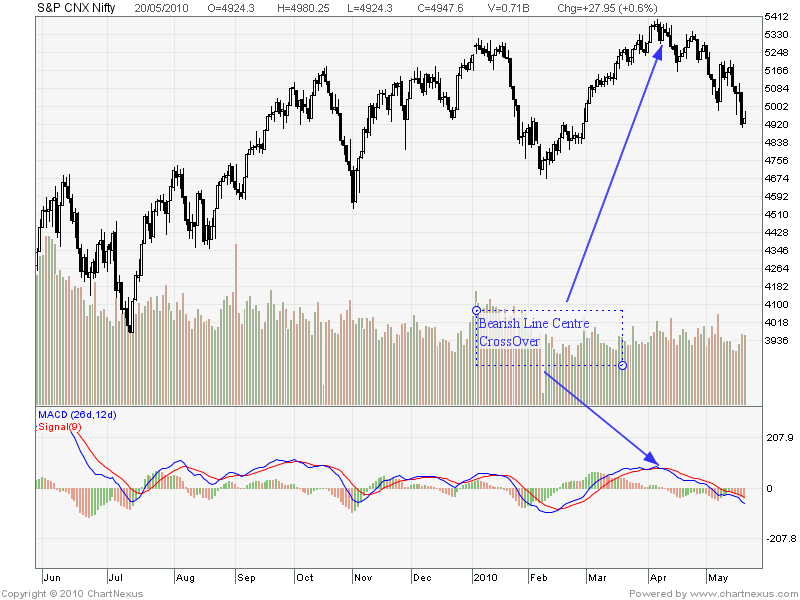 (MACD) was originally constructed by Gerald Appel an analyst in New York. Originally designed for analysis of stock trends, it is now widely used in many markets.

How is it Use?

1.Positive Divergence:A Positive Divergence occurs when MACD begins to advance and the security is still in a downtrend and makes a lower reaction low. MACD can either form as a series of higher Lows or a second Low that is higher than the previous Low. Positive Divergences are probably the least common of the three signals, but are usually the most reliable, and lead to the biggest moves. 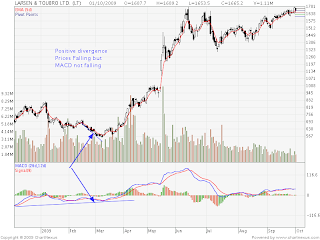 [Please click on the chart below to see a bigger image] 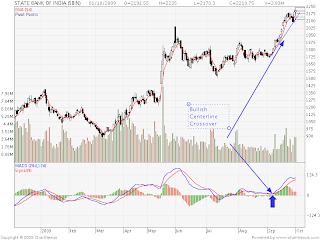 [Please click on the chart below to see a bigger image]

1.Negative Divergence [Please click on the chart below to see a bigger image] 2. Bearish Centerline Crossover [Please click on the chart below to see a bigger image] 10 thoughts on “Trading with MACD”