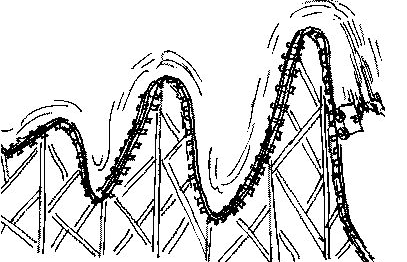 World Market throughout the  globe were down between 2-4% today and the shock waves epicenter being ITALY .
Italy’s ten-year bonds and 5 -year bond yields  went  above the 7% level which has marked the point of no return for other countries that required bail-outs.

That suggests that their real worry is that Italy won’t repay them at all.

Italy is the third-biggest bond market in the world. Banks across Europe have significant exposure to the country’s debt.

To draw an analogy to the 2008 crisis, if Greece was Bear Stearns, then Italy is Europe’s Lehman Brothers.

So what happens now?

The irony is that Italy’s financial situation is not that bad by comparison to many other countries. Its debt-to-GDP ratio is about 120%.
However, its annual deficit is small (ie, it’s adding to that debt pile at a much slower rate than most European countries). Also, its debt maturity – effectively, how long it has fixed its debt for at lower rates – is about seven years. So it won’t go bust overnight.

So in theory, this problem is fixable. Sell off government-owned assets, make some significant austerity cuts, spur economic growth with reforms to the labour market and cut red tape – the usual stuff.

But Italy is running out of time. Because it already has such a huge debt load, it is very vulnerable. If it keeps having to roll over its existing debt at much higher interest rates (just as if you had to keep remortgaging your house at ever-rising rates) then its fiscal position becomes increasingly unsustainable.

European Countries are Paying for the SINS commited in last decade,Its shift of power which is happening from Western World to Asian Region.

Nifty is likely to open gap down tomorrow following the world cues. The major support for Nifty is 5169.

Nifty broke this levels after 13 weeks of consolidation and tomorrow being a weekly closing ,If nifty closes below 5169 it will become technically week. As mentioned in Weekly Technical Analysis 5326 was trend deciding level, below it the market was ripe for shorting on rallies.

As shown in above chart 5015 has been resisted by nifty many time so this becomes a technical support for current downtrend.