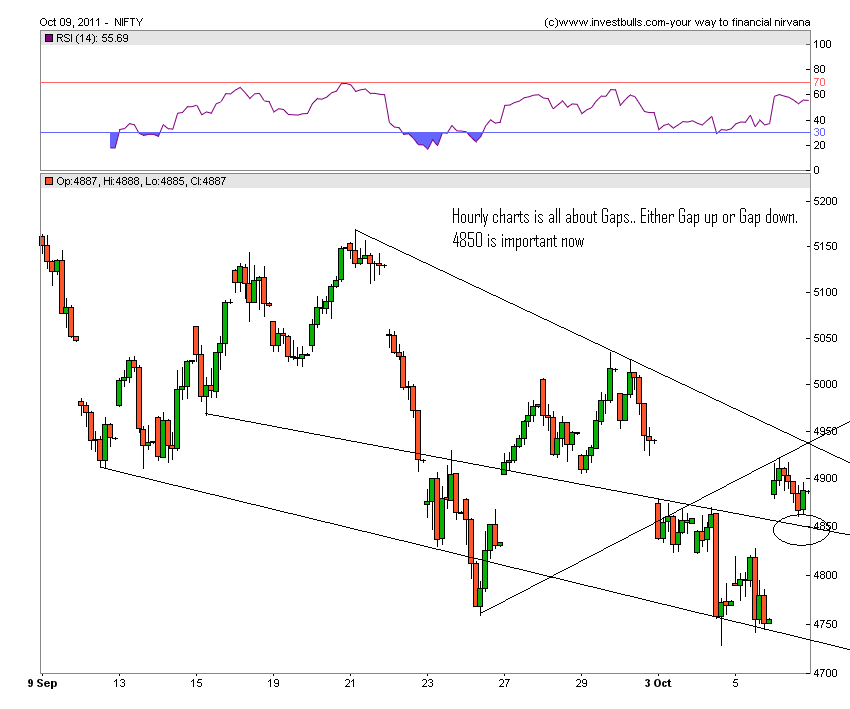 This Week will be remembered as Week of downgrades

Rating agencies  supposedly the precursory warnings for investors. They are supposed to alert investors about the possible risks to their investment well before it reflects in the asset price. But when the whole world knows that EU countries are in Burden of Debt which is already reflecting in price  after that Rating agencies downgrading them but a question on their ethics of working.

Back in 2008, rating agencies found themselves in an embarrassing position after their best rated securities turned junk with the collapse of Lehman Brothers. The billions of dollars in losses to investors came at a time when rating agencies were still struggling to ratify their views. In 2011, the US’ credit rating was downgraded when the economy’s poor fundamentals were already reflecting in its currency’s exchange rate.

What it all suggests is that the rating agencies have done too little of their job, too late. Its all Gaps which are ruling the Nifty Hourly charts. On Friday Nifty faced resistance at 4922 which is its trend line resistance as shown in above chart. Nifty respected it and corrected from Highs after EU opening. From past 3 trading session Nifty gives up 30-50 Points in Gain after EU opens in matter of mins.

Lets see on Monday always expect the unexpected. 4850 is coming as support as per trendline below which breaking of 4720 probability will increase as we have almost touched it for 3 times and bounced. Will not be 4 time Lucky !! Still Buying at Support and Selling at Resistance Looks a valid trade but its not everybodys cup of tea to go with that trade as emotions of greed and Fear rules when market are near Crucial support and Resistance.

Its your Risk Management System which will help you in doing a successful trade. Another Strategy which is working in this market is Gap Trading. Let me elaborate it with 2 Examples. Nifty is  past 9 weeks  is trading within rectangular pattern between 5170-4720.The longer both indices consolidate within their rectangular ranges, the greater will be the significances of the eventual break outs.

Consolidation patterns tend to be continuation patterns. That means the previous down trends, before the indices entered rectangular consolidation zones, will continue. Probabilities of downward break outs are greater.

On Weekly charts the formation of Lower Top and Lower bottom is continuing which signifies bears in control of market. Break of 4950 and 5034 will lead to short term reversals. On Monthly charts Nifty broke the Monthly trendline briefly but quickly moved above it. Break of 4720 will lead to larger downside till 4300 in coming months as per trend lines.

Break of 4720 and 4675 and closing below 4700 will lead to larger downtrend till than we will continue our ranges trading.