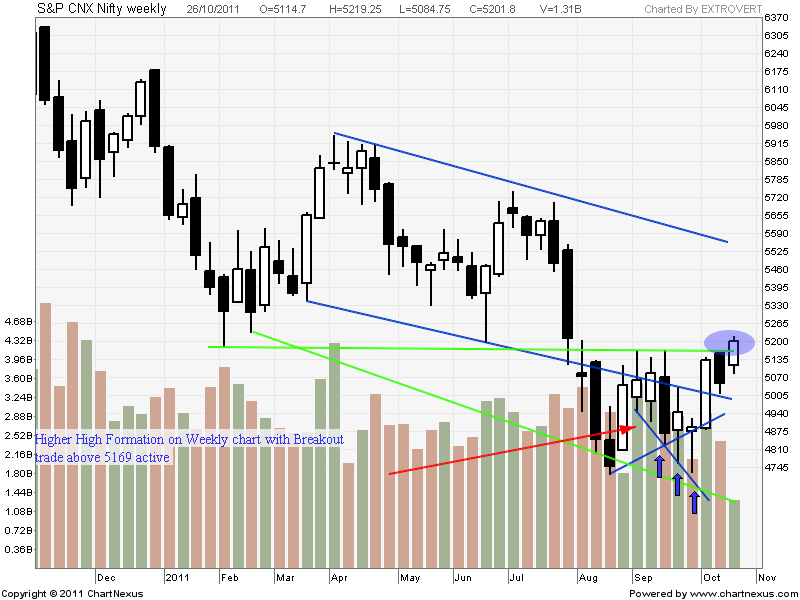 When a position is getting ready to stop you out at a loss, do you find yourself bargaining with the name? Do you find your frustration level rising? Do you justify the reason for the move against you, and give it a little more room, only to get stopped out at a bigger loss? Or even worse, perhaps you now find yourself sitting on a double-digit loss, and are frozen with what to do with this now sinking ship? And perhaps the biggest fear for a trader is closing out a position only to see it run back in their favor moments later. Trust me when I say that every trader, seasoned or not, has these moments when stop levels are hit and they hesitate with pulling the trigger.

Deciding when to cut your losses is one of the toughest decisions for anyone to make, but traders at the top of their game know that they always have to make the decisions they need to make, which may or may not be the ones they want to make

Global Screen looks deep green as EU leaders at last have come to some decision and Global Markets are up by 2-3%. As its a trading holiday today we have missed the Big Leg up. SGX Nifty (http://sgxrtchart.blogspot.com/) made a high of 5358. I am a firm believer of Charts discount everything, events well is advance and its upto the Eyes of beholder to read the charts and come to the conclusion.

Nifty did the much anticipated breakout above 5169. On Mahurat Session traded above 5200 and closed above it which gives strength in the upmove and breakout. Nifty trading above 50 SMA is another indicator that Technically Nifty looks very strong.

Now the Real Test of Nifty was at the Gap Bottom at 5232 and 100 DMA@5246. If we go by SGX Rate the gap will again remain Unfilled by tomorrow opening and Nifty will trade again at High end of the Gap ie.@5320.

200 DMA is dividing line between BULLS and BEARS. As seen in above chart the next important resistance is at gap area @5232. Looking at SGX Rate

So Bears Created Gap with a 100 Point Gap down in August and Bulls again captured the Gap area after 3 Months but with a 100 Points gap up. So Still no trade will happen between 5232-5320 level. On Weekly chart its a clear cut breakout above 5169 after 10 weeks of range bound trading between 4720-5169. The Breakout should be equally strong fast and furious which can take Nifty to 5552 levels as shown in above weekly chart which is upper end of trendline.

Note: I would not be giving any Trading levels for tomorrow now as We need to see How SGX is trading in morning. We have USA GDP data which will be a market mover and if No accidents occurs in next 12 Hours in term of surprises from Europe or USA we are likely to open above 5320.

You can LIKE the page to recive the Real Time Updates.

Wishing Everyone a Happy and Profitable Year Ahead.

2 thoughts on “Breakout Trade in Nifty above 5169”