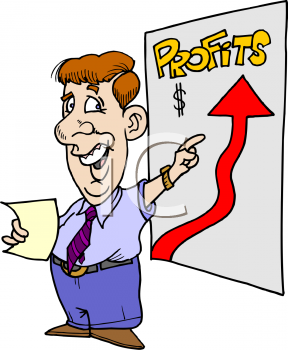 No one knows FOR SURE how much profit any trade is likely to make. Fortunately, it is possible to know THE INITIAL RISK a trader is willing to lose. Kotak Bank has faced resistance near its resistance at 478 which was its previous High. On Friday stock formed bearish engulfing pattern which is bearish in nature and a reversal pattern.

Stochastic is on verge of giving sell signal.

Kotak can correct till 437 which is its 200 Day Moving average. TATA Motors ADR was down 10% on news Mr. Carl-Peter Forster, the 56-year old group CEO and managing director of Tata Motors, stepped down with immediate effect on Friday.

As i say Charts discounts everything and we can see the effect on charts as it was showing weekness on daily chart.

Trendline crossover is happening which is bearish one the converging point is broken on downside. HCL Technologies is facing resistance near its 38.2% retracement levels from the fall of 522 to 360 levels.On Friday stock formed bearish engulfing pattern which is bearish in nature and a reversal pattern.