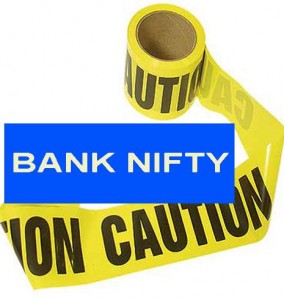 Bank Nifty has corrected almost 800 as soon as it broke the Level of 10017 which we discussed in Previous post and Today made the low of 9224. Bank Nifty is Highly Oversold on Charts and Relief rally should is offing if Bank Nifty closes above 9527 Levels. WE should always respect trend and Larger trend is Down till the High of 9587 is not crossed. If it Closes below 700 Hold Positional Shorts. ONGC has out performed Nifty and Its Oil and Gas peers during the recent fall in Index.ONGC has been trading in the range of 268-290 levels giving Rangebound moves.