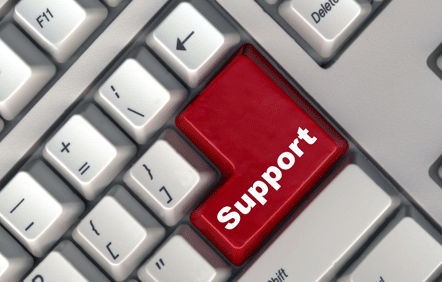 HDFC has been taking support from its short term rising trendline(drawn in Red) around 635 Levels.Blue Line drawn shows a classic example of support becoming resistance.

MACD has generated a Buy and RSI showing postive divergence. Bharti Airtel has been trading in a small trading range from 363-375 from past 14 trading session as shown in above chart.

Same is applicable to Bharti in the current scenario. Trade the Range till its not broekn ie. Volumes are point of Concerns as it has been on lower end from past few session.

Thanks to HiteshJi for bringing this Stock to Notice.