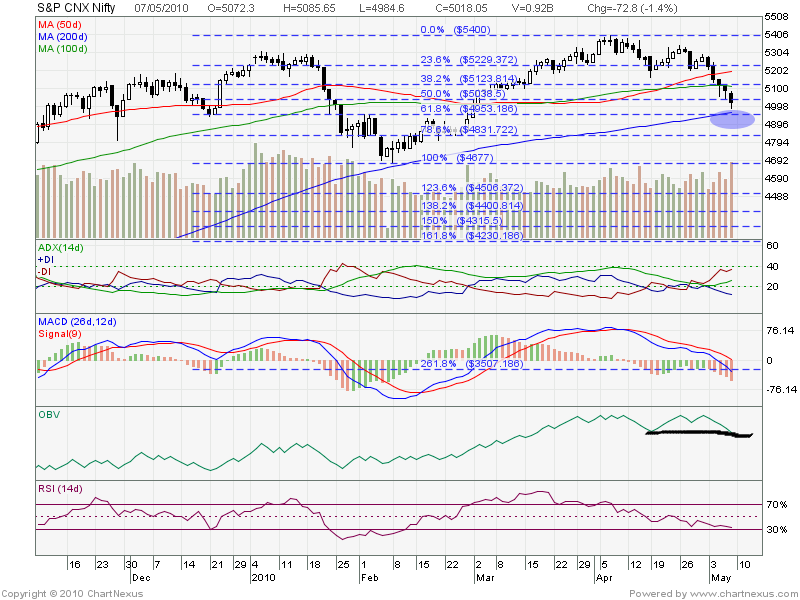 Nifty charts had formed continuous Hammer Patterns on the chart.

Hammer candlesticks are formed when a security moves significantly lower but bulls retraced back from those lows to reach near the open. By day end buyers were able to push prices back to the upper range creating a short body candle with a long shadow. The Hammer pattern signifies a weakening in bearish sentiment.

Relative Strength Index and Stochastic oscillator is giving up optimistic signal showing up some oversold criterion which might invite fresh buying opportunities. The candle pattern on the weekly chart for the week is Black Opening Marubozu indicating Bearish authentic supremacy for the whole week.

Why Traders Average when market moves against them ?

The Smell of Rain