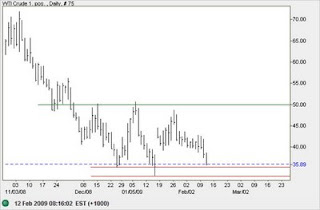 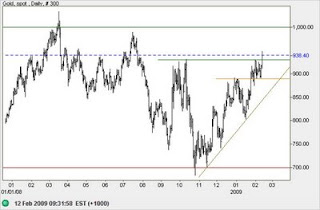 Moving Mountains, One Shovelful at a Time

Profiting from Weekly Options Selling of Nifty and Bank Nifty